A point to point connection refers to a connection closed at both ends, also referred to as Access Points (APs) allowing only the two devices to communicate together without any leak of information to a third party and ensuring privacy at both ends. Talking about a wireless connection as such, a radio link is required in the Wi-Fi network for the set up in which distance range may vary from a meter to miles.

Often described as the most simple of the topologies, it is given many names which all should be mentioned here since different names will result in confusion for the readers who are not much familiar with these terms. 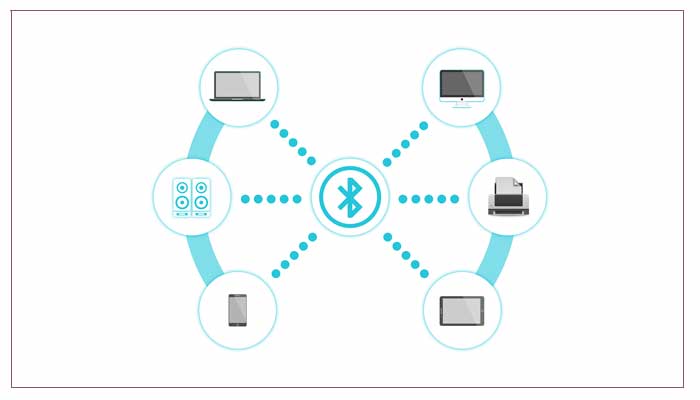 Even though it is a much better alternative to the cabled connections, which may require a lot of wiring which is not immune to dust and possibly even rust, it may not work in bad weather just as a cabled one. Internet services along with the telecommunication network face challenges to provide services in bad weather or rain including the direct to home DTH services.

It is already told that the P2P is used for the sharing Wi-FI connection to spare the cost of double connections but it becomes, even more, pocket-friendly when you decide to go wire-free instead of using a cabled connection. And to further add to this, you are free from maintaining and changing the wires which save you additional money. Given these factors, point to point wireless connection seems like a pocket-friendly and convenient deal.