A neural network is designed on the concept of deep learning. Deep learning is the subconcept of Machine learning Technology. All the algorithms are getting trained on the basis of the structure of the human brain. A neural network is defined as the, it takes the data and trains itself in order to identify the patterns and will predict the output for the new set of the data.

The below diagram represents a neural network. It is the layers of the neurons. The neural networks are also called the core processing units in a network. we have a three-layer. The first layer takes the input and helps to predict the final output.

The layers between the input layer and the output layer are called the Hidden layers. The artificial neural network works alike the similar functioning in the human brain. In the hidden layers where most of the computation process is get done. In the below figure neurons of one layer get connected to the neurons of the other layer. The connection between one layer to the other layer is called the channels. Each channel is assigned a numerical value to it. The numerical value can be called a weight.

The input we are given should get multiplied with their corresponding weight and the output of these layers will be given as input to the hidden layer. Each neuron will have a weight assigned to it, we have these as the bias, later it is added to its input sum. Now, this is passed through a function called the threshold function. The threshold function is also called the activation function.

The output to this activation function determines if a particular neuron is get activated or not. If the neuron is active it transmits the data to the neurons of the over that present over the channel. This is the process where the data is get propagated through the network. This type of propagation is called forward propagation. Coming to the output layer, the neuron which has the highest value will determine the output. To predict whether the output is correct or wrong, the network should be trained.

During the training process, along with the input, the network has the output given to it. Now, this output is then compared to the actual output to find the error in the output prediction. The magnitude that is given tells the accuracy of how wrong the output.

The sign simply indicates, whether our predicted values are higher or lower than we expected. After the error gets predicted, this information is transferred back to the network. The transfer of information to the back is called backpropagation. Considering the information we sent backward, the weights are getting adjusted.

These are inspired by the structure of the human brain. All these collected units are called artificial neurons. The connection between these neurons can transmit the signal from one neuron to the other neuron. The receiving neuron can process the signals, these signals are connected to it. All the different layers will perform the different transformations in a neural network. 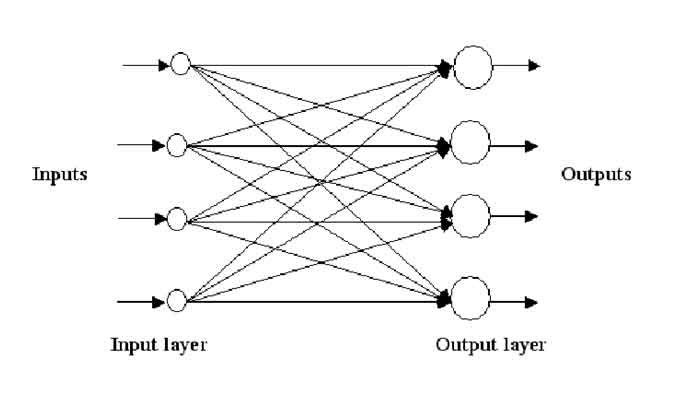 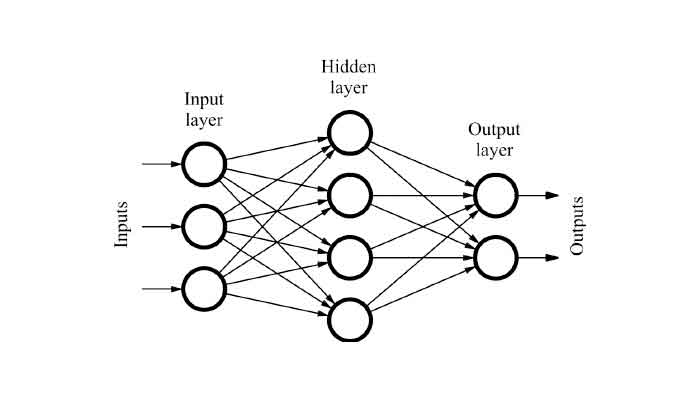 There can be many more hidden layers compare to the previous layers like the single layer and the multi feed-forward neural network. These multiple layers are used to classify the nonlinearly separable data.

The below figure represents the multilayer perceptron diagram consists of one or more layers and irrespective of the input and the output layer. 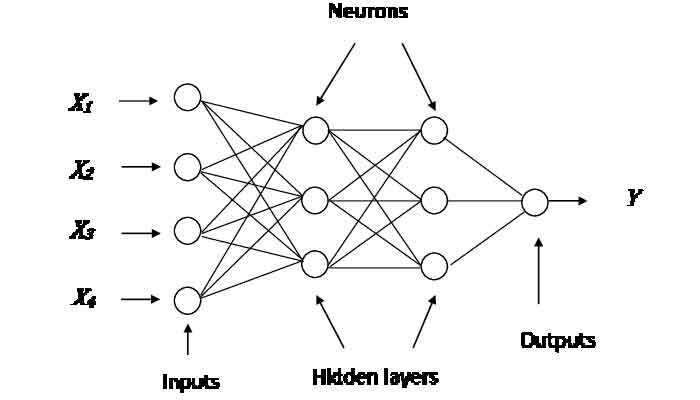 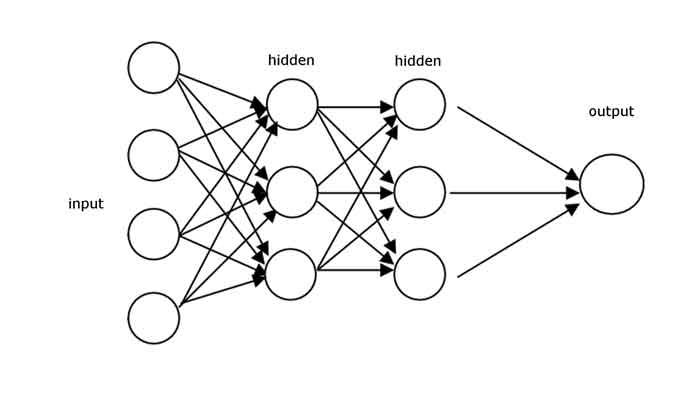 This is an overview of artificial neural network pdf download, if you want to read full article in best quality in pdf, we have provided download link below.

It differentiates the face from our background and identifies the spots and lines on the person’s face for the identity. Another application is forecasting, these neural networks can understand the patterns and detects the possible outcomes, and tells the possibility of rainfall, stock prices with high accuracy.

One more application is music composition, the neural networks can learn patterns and music and get trained themselves. There are again many more like in speech recognization, the health care department, and marketing. All the neural networks are used in a different set of domains.

All these concepts are interconnected fields, it provides the set of the algorithms and trains those algorithms to solve complex problems. The deep learning concept trains the artificial neural network, to works similar to the human brain neural networks.

It starts functioning when some of the input data is given to the input layer of the neural network. The given data gets processed by the different layers in the perceptron for providing the desired output. To understand the process in detail, let us consider the set of mangoes that has both spoiled and unspoiled fruits.

All these neurons are get connected to each other neuron in different layers to transform the information from one neuron to the other neuron, the perceptrons in the neural network take the inputs and processes the output by passing them on the different layers, now the output layer contains the two different classes that contain spoiled and unspoiled fruits separately.

Previous article What Is A Characteristic Of Port-based Memory Buffering?