Access Control Lists are used to filter the packets to avoid traffic in the network. The security is provided to limit the traffic. By using the name or number ACL is identified. Filtering is used in the access list and packets are gets filtered based on the criteria defined in the access list. Access control lists can get created can be modified.

Access Control List acts as a firewall for controlling ingress and egress traffic of one or more subnets. You can set up your ACL rules similar to your Security Groups.

Remember, security groups and access control lists are two different things because AWS Network ACLs are stateless, unlike security groups that are stateful. In simple words, changes in incoming rules will not be applicable to the outgoing rule in the access control list. For example, if you want to change the port of communication of your instances then you have to add an inbound as well as an outbound rule.

Two actions occur in ACL filter conditions. They are:

There are three different types of ACLs, they are: 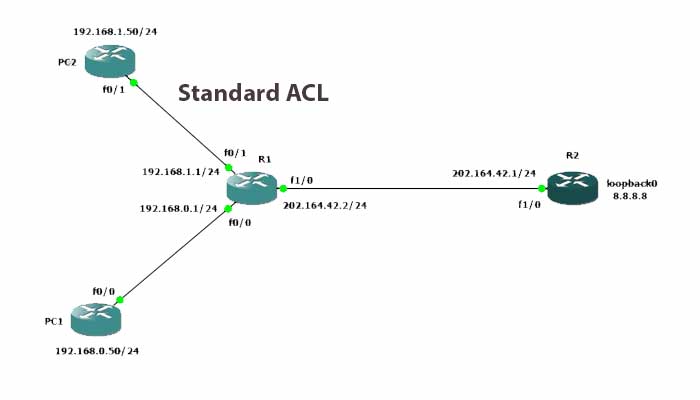 By using the access-list command we can create a standard ACL. The syntax is shown below.

Permit/deny– used to allow or delete the traffic.

IP_address– to filter the traffic IP address is required.

Extended Access Control lists are a group of conditions that are wrapped together by a particular name or number. The conditions used in this group are the number. And these conditions are used to avoid traffic on routes. Through these conditions, we can avoid or filter traffic. 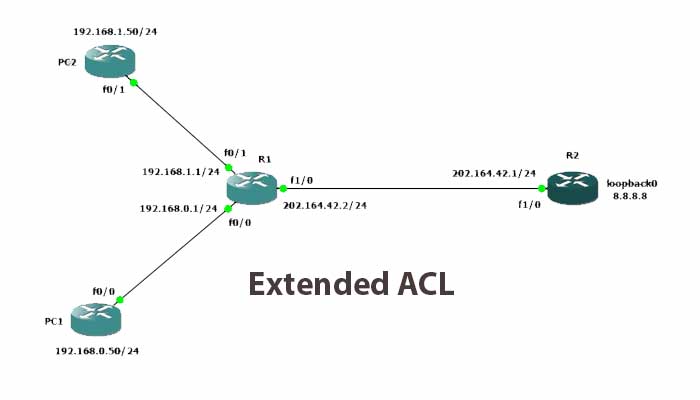 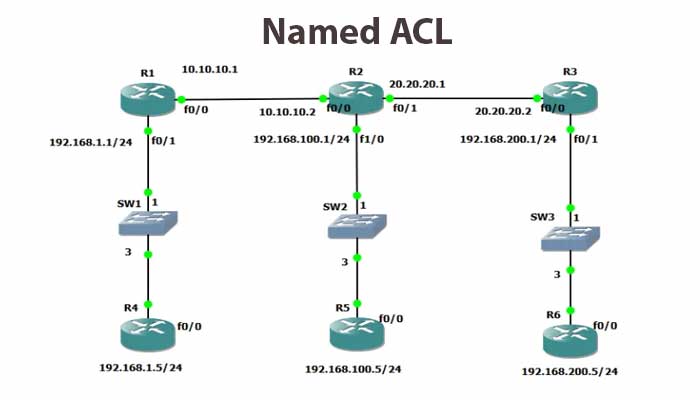 To select the properties of the user or group of users to select the user from metadata and use the drop-down menu.

The steps followed to modify the named access control lists are: