You must have seen children using disposable cups connected with a thread to act like they are talking on a telecommunication network. It is not just the matter of seeing these children play, we ourselves have played this game in our childhood. To be honest, this kind of plays survived only till our generation grew up as today’s kids have all the modern technology at their disposal since it has become more advanced, more common and therefore cheaper. Now coming back to the use of disposable cups and a thread, it was not only a children’s play but the method was used by scientists of the previous centuries as a tool to develop long distance communication wireless technology. Today, we can see the results everywhere. 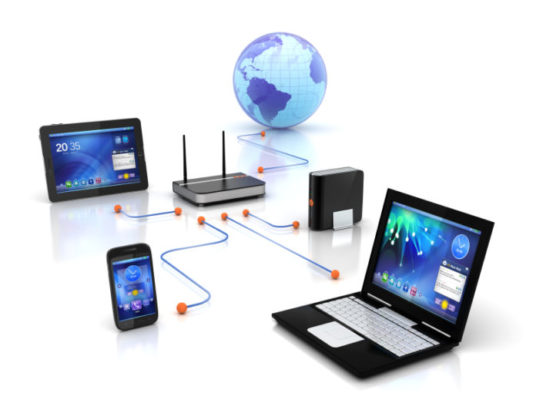 If we simply look forward, we can see that the future is wireless. To elaborate, we need to discuss the technologies that has help us in our advancement and will be important in future given the condition they’re updated and evolved time to time.

Types of wireless technologies and services –