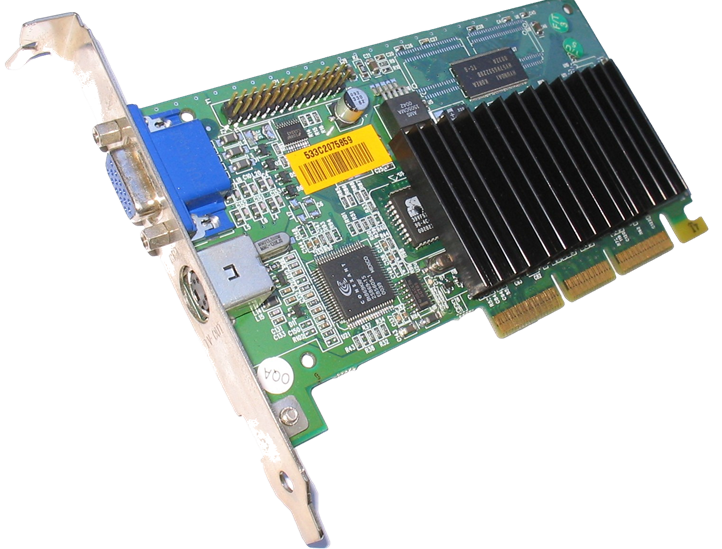 What is a Network Interface Card

What is a Network Interface Card

To establish the connection, network interface cards use a suitable protocol, e.g. CSMA/CD (Carrier Sense Multiple Access/Collision Domain) and the network card usually implement the first two layers that are the physical layer, and the data link layer of the OSI Model.

The older network protocols such as ARCNET, LocalTalk or Token Ring were using earlier, but today, Ethernet is using on a large scale.

NIC cards are effectively the center-man between your computer and also the network. It is responsible for translating information on the pc into a type that may be transferred via a network cable or wireless network signal. NIC cards also manage the data or information because it is distributed to different devices on the network.

Multiqueue NICs provide multiple transmit and receive queues, and let the packets received by the NIC to be assigned to one of its receive queues. The NIC can distribute incoming traffic between the receive queues by using a hash function.

There are mainly two types of NIC cards with specific configuration types:

The Ethernet Network Interface card is a wired NIC that is mostly used in a LAN, MAN, and WAN Networks, and today it is most commonly used NIC in the world. It was first commercially introduced in 1980 and it is invented by the Robert Metcalfe. Initially, Ethernet could support up to 10 Megabits/Seconds (10 Mbps) and now this is greatly improved. Today it has gone as far as 10 Gbps (Gigabits/second).

In most of the times, ethernet card is mainly integrated on the motherboard of every latest desktop or laptop motherboard release but, in older or some cases, you actually need to install an extra network card into your motherboard.

Wi-Fi – Wireless Network Interface Card is a wireless network technology that allows devices to communicate over a wireless signal. In this type of NIC, a wireless radio wave-based computer network allow connecting the devices without using the NIC cables, rather than cable radio waves are used for the that.

Jumper configurable NIC cards are common in older computers and do not tend to be used with most computers made after 2003. this sort of NIC card has physical jumpers. Physical jumpers are small devices that manage the computer hardware devices without the need for software and these determine the setting for the interrupt request line input/output addresses, upper memory block and type of transceiver. This NIC card is more likely to fail because of relying on these physical jumpers so, you may need to replace these more often than the other types.

After the jumper configurable cards Software configurable NIC Cards were the next innovation in NIC Cards. These cards need a manual configuration with a computer software created by the NIC card manufacturer. you can install these types of NIC via the software by following the manufacturer’s directions. There is also an option if you want to have complete control over how the software manages your NIC Card. You can also choose the auto-configuration mode if you want to do but auto-configuration will determine what option work best and it is pre-configured.

Unless your PC is very old, you will most likely be dealing with a plug-and-play NIC card. Because the name suggests, you plug the NIC card into your computer’s PCI port and it automatically installs itself without the need for additional software. while not the necessity for added computer code. you can still manually install the NIC Card by following the manufacturer’s directions on how to do that.

Ethernet cards are using on a large scale when cables remained the primary form of network access. However, ethernet offers consistently more reliable and effective connections than Wifi connection and hence remains popular as a built-in option for desktop computers and other relatively immobile computers, mobile devices, laptops, and tablets have shifted away from Ethernet and toward Wi-Fi. The Wi-Fi Services expanded in workplaces, hotels, coffee shops, and the public places, and decline of wired Ethernet connections has reduced the access to wired Ethernet and hence, has reduced the need of Ethernet cards.

Download What is a Network Interface Card in Pdf