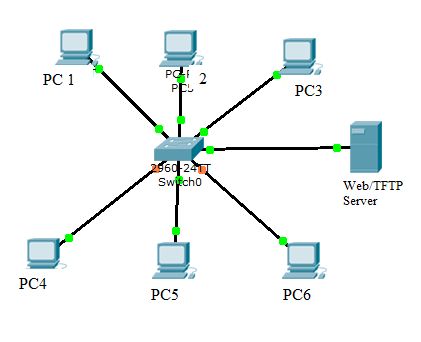 Network Switch Functions is a part of the computer network system, network switches allow you to connect two devices on a Local Area Network (LAN). Also known as the Ethernet Switch, network switch operates at the data link layer of the Open Systems Interconnection (OSI) reference model. To know more about the What is Network Switches Functions, keep reading this article till the end.

Almost every device needs a hardware switch as a part of its functionality. PCs, printers, phones, and access points are some of them. The switches used inside the houses are of unmanaged switch type which requires no configuration and simply plugging them is all you need to do to get them working.

Only a few ports can be managed by it and the risk of a short circuit is more likely in it than the other types. As they are more suitable for houses and smaller connections, it is understandable that they serve basic needs while the managed switches provide higher security and improved quality of service.

The most convenient thing about the managed switches is their ability to be customized according to the network’s needs and requirements. For even more basic needs and Lower quality, hubs are used instead of switches. The downside of them is that data transfer is slowed down as more and more devices are connected to the network.

Another type of network switches is a hybrid switch that offers lesser functions and services in comparison with managed switch despite being similar to it in some ways. Both the managed and the hybrid switch support virtual local area networks (VLANs).

Functions of a Network Switch :