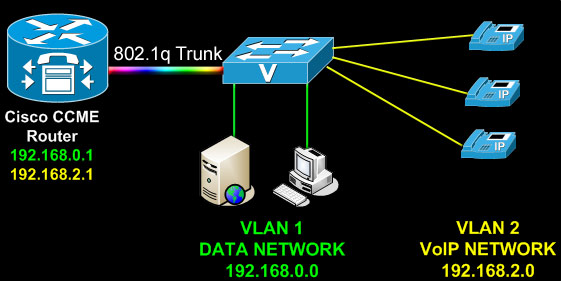 In order to view all the interfaces available on any Cisco Router Interface or switch use (show ip interfaces brief) command.

In order to open the interface configuration mode, enter the following command (interface name _of interface).

Once you are in interface configuration mode variety of function like assigning IP address, Bandwidth, duplex, speed and many other parameters can be configured. In order to assign the IP address, use the following command (Ip address X.X.X.X Y.Y.Y. Y) where X represents IP address and Y represents subnet mask.

The description command is very useful it appears in output of following command (show Ip interfaces brief) that could be used as reminder to identify which interface is being used for what purpose.

The configured configuration can be viewed from (show ip interfaces brief) or from (show running config) command.

Disabling the Router InterfaceAll the interfaces by default are administratively in down state in order to make them up using the No shut down command.

Setting the speed and duplex mode

The Giga Ethernet ports on Cisco 2941 router can run in both half and full duplex ,it also includes the feature of auto negotiation that that allows the router to auto-negotiate speed and duplex with corresponding interface on the other end of  connection .

Auto-negotiation is the default setting for the speed and transmission mode, when you are configuring interface speed and duplex follow the following guidelines.