Interior Gateway Routing Protocol(IGRP): It is named as an interior gateway protocol and also called as a distance-vector. It is a single routing metric with maximum hop count capacity is 15.it can be connected with large networks only. In IGRP 255 is the configurable capacity hop count capacity for the IGRP route packets. Single metric can form with two comparing route metric. The IGRP classful network only used for the routing process, so it is a classful network protocol. The same networks are only used for configuring.

The import  examples are listed:

IGRP allows the load balancing within the single destination of the network system.IGRP can be connected only with the Local Area Network (LAN) so it is known as it is an autonomous network system.ln IGRP routers can be transferred to the data from the autonomous systems. The routing process of the IGRP will be connected with more routing protocols. The network topology of the IGRP will be very fastly changed. There is no tool is used for the routing problems.

Single set of network is named as Interior Gateway Protocol (IGRP) some times the single set networks are to be connected with external gateway protocols.IGRP is based on the class of algorithms is to shortest-path-first(SPF).if any changes will occur in the protocol it will be suddenly changed in the SPF.ln IGRP is used with packet-based networks. If the network is to be connected with a system it will be sent in the form of packets. Sending packets from source to the destination gateways so it is very far it will first connected with the neighbor devices. 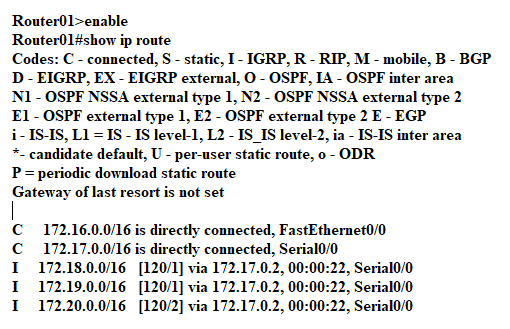 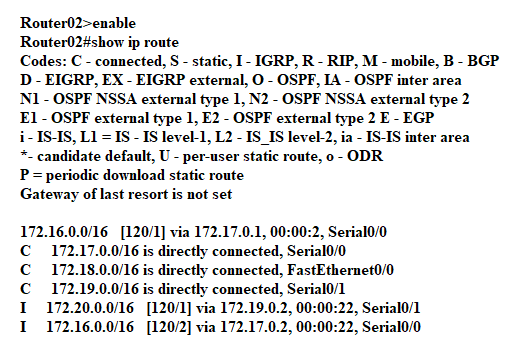