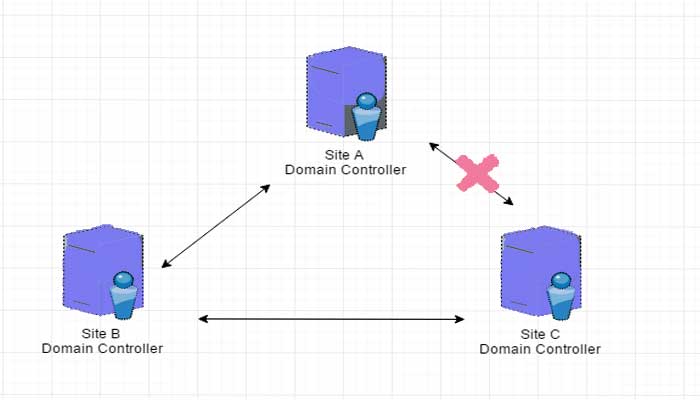 We all know how to use a computer or a laptop and the first thing we do before we can use either of them is log in by using the security password. But what happens when you are an employee and not the organization you work for requires a system that can prevent misuse of the computers provide security to the users. This work is handled by the Domain controller or as we call it in an abbreviated form, DC. This DC works only in windows and not MacBook.

Domain Controller is basically a server on the Windows Servers whose responsibilities involve responding to the security authentication requests made by the host and allow them access to Windows domain resources after confirming their identity, store user’s information and implement security policies designed for the domain. In companies and organizations where large numbers of employees work.

it can become a tiring and almost impossible work to authenticate every single user every single day. The solution to this problem is to set up a single computer to do this work alone, and that computer is called a Domain Controller. 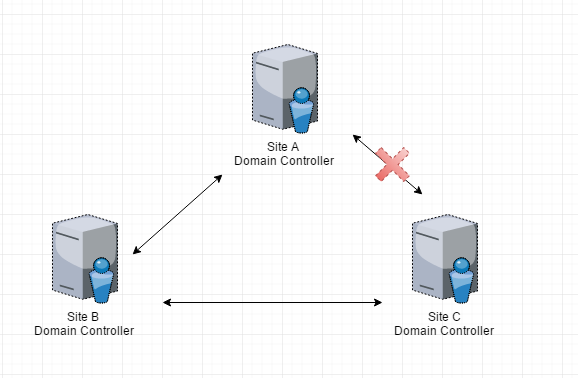 Let’s call this computer the main computer or a hub (not an official term). Now, all the other computers in the organization or in a single particular office is connected to the this hub and a network is formed and the DC is the central and the most important part of this network.

The work of authentication has been simplified. One of the most advantageous things about the network is that users can access information and database that are on a different server from them once they’re connected to this network. But there’s only one minor problem, all the computers need to be on the Windows domain, an apple MacBook or a computer using any other domain than windows cannot be connected to this network.

Backup Domain Controller is for the mere purpose of back up which is kept up to date with PDC, and in case PDC breaks Down, BDC can take up the responsibility it.

To take up the work of managing these domains, Microsoft Windows has developed Active Directory (AD).