Collision Domain And Broadcast Domain plays an important role in networking when the device send and receive the data from each other.

Collision Domain is a set of LAN devices whose frames could collide with one another. This happens with hubs, bridges, repeaters and wireless routers as only one device can send and receive at a time. If more than one device tries to send or receive then the data or information is lost and irrecoverable and it will need to be resent. 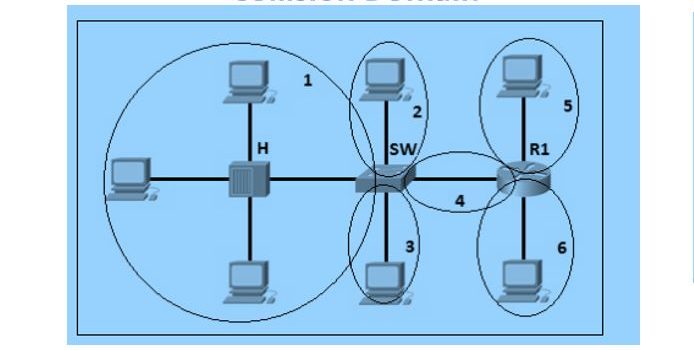 But even though a broadcast domain is usually a boundary delimited by physical media like switches and routers, the term can also refer to a logical division of a network segment where all host can communicate via a Data Link Layer, hardware address broadcast.

CSMA/CD stands for Carrier Sense Multiple Access/Collision Detection. It is an Ethernet networking protocol that helps devices to share the bandwidth evenly while preventing two devices from transmitting simultaneously on the same network medium. CSMA/CD was created to overcome the collisions problems that occur while transmitting the packet from different nodes at the same time. 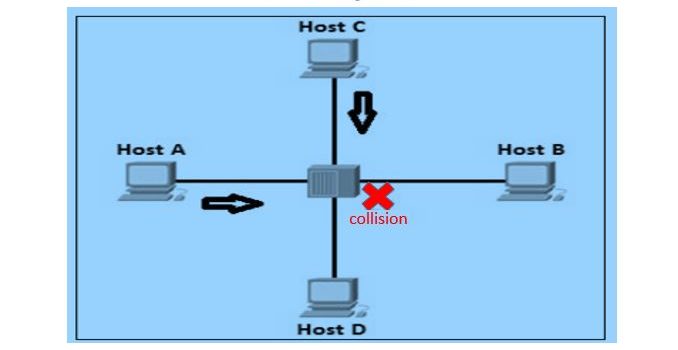