In switching, data packets are sent between the devices on the same network; for instance, data packets remain in the same LAN (Local Area Network). Inside a single unit of the network, say a LAN, various devices are connected to each other simultaneously with the help of a switching device. 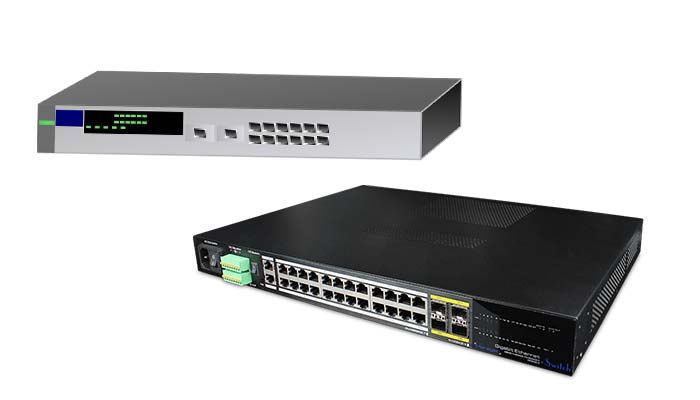 Switches operate at Layer 2 of the OSI (Open System Interconnection) Model. A switching device knows where to send the data packets on the same network. This is done by using MAC addresses, or the hardware address of a network adapter. A table of MAC addresses is maintained by a switch.

Routing is the process of connecting various networks simultaneously. Routing, therefore, happens in the network layer. Routing process involves setting a path for data packets to move in a network or across multiple networks. 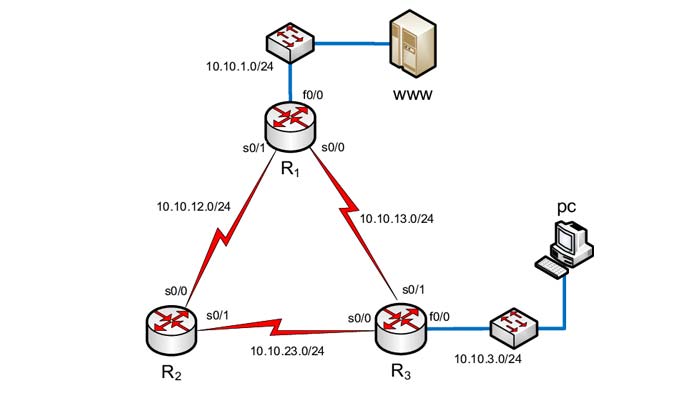 Routers operate at Layer 3 of the OSI Model or the network layer. A Router does this by sending a data packet by using Network part of the destination IP (Internet Protocol) address. A routing device maintains a table called Routing Table. This table is used to determine the route to the destination network.

If there are multiple conductors, the electricity would go through the conductor having the path of least resistance. Similarly, a router tries to send data packets, possibly through the shortest path in the connection of various networks.

By now, reading the definitions of the terms might have brought in a sense of understanding that how routing and switching are fundamentally different. However, the differences between the two can be more clearly understood from the following table:

Difference Between Routing and Switching

These articles can be helpful for you.