Ping spoofing is the concept of sending fake information into the server. In the Viewer’s appearance, It looks like issues and fluctuations. In this spoofing, the false data acts as the original data packet and sends the data to the server-side. The receiver receives the fake data and responds to the data packet to the third party user instead of the original sender.

The receiver side can receive several unrequested data to its server from the different address, these lead to the hiding of the original data address.

How can we detect the ping spoofing among all the unrequested data? 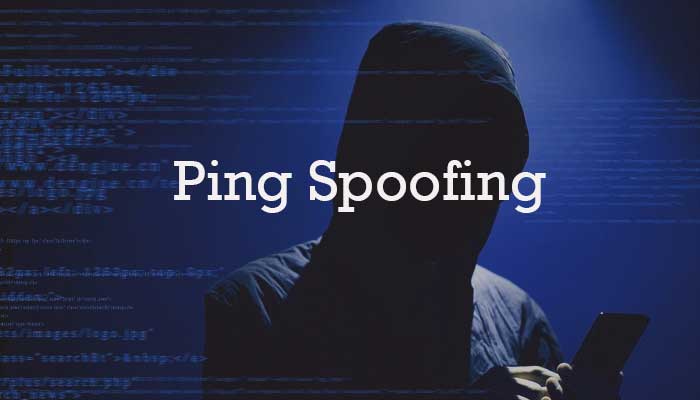 Normally, In computer networking, the term ping represents the connection between the server and the user system. A signal or a message goes from the user system to the server-side. We have two types of pings called high ping and low ping. The high ping makes the signals a longer time for the regular register called lag. And opposite to the high ping is low ping. The low ping takes less time for the often register.

The best way to detect the ping spoofing is to check whether the sender lags the data or not. If the data is not lagging as it really consists of high ping data, then it is not detectable.